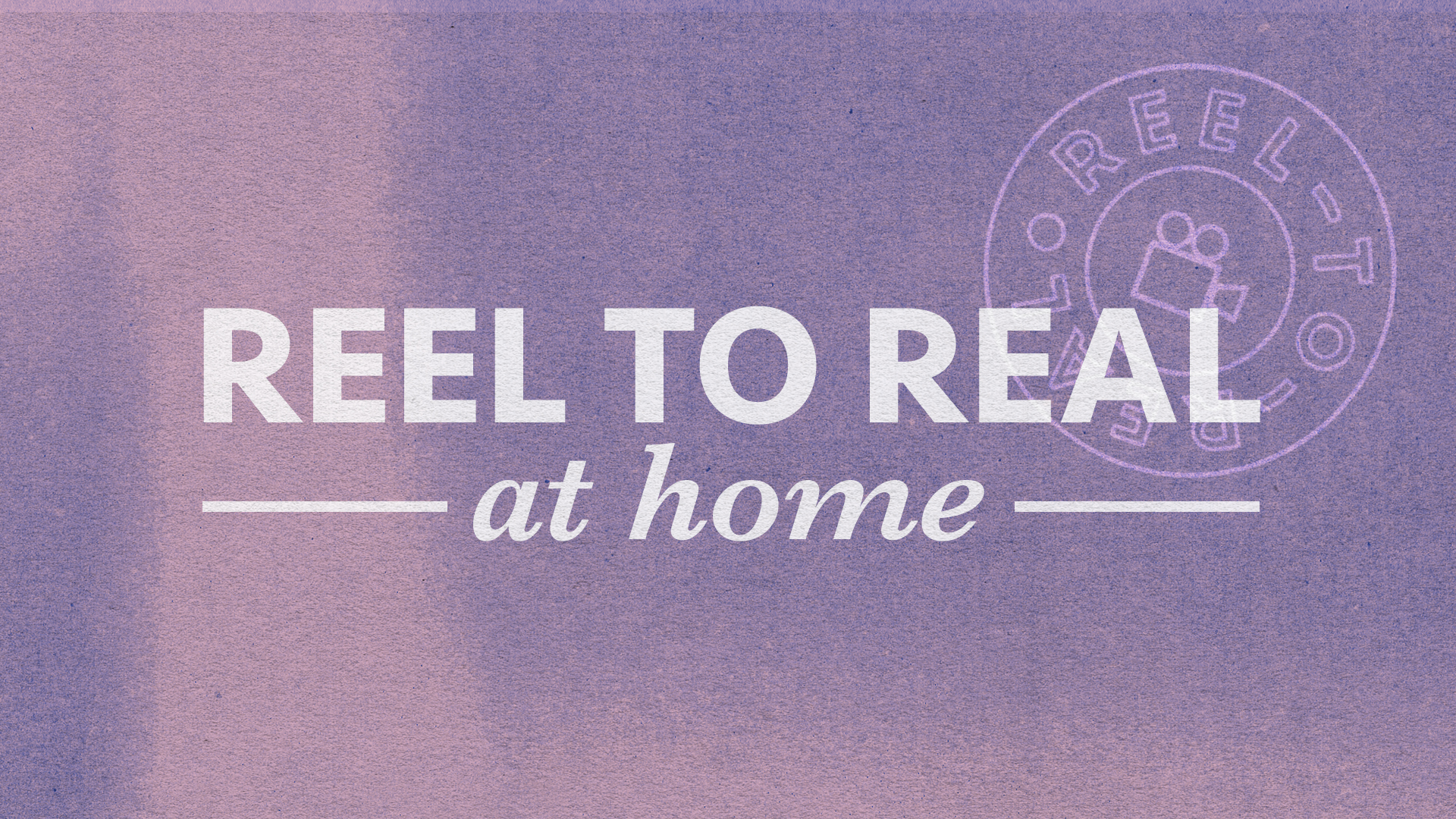 This month, we are bringing you a series of four short films that we have sourced online exploring broadly the theme of Colonial Monuments. Public art and memorial sculpture entered the conversation internationally last month when across Europe and America, statues became one of the focuses for attention during Black Lives Matter protests, notably when the statue of Edward Colston was pulled from it’s plinth in Bristol and deposited in the docks by activists.
Through these four films sourced online, we’d like to explore how these colonial monuments exist as representations of political power and cultural authority from the streets of Limerick, Ireland to Mechelen, Belgium and Kinshasa in the Democratic Republic of Congo and Cacheu in Guinea Bissau. This is a global story and we look forward to sharing conversations with you about the past, present and future of the monument in public art.

About Reel to Real Cinema At Home

As we look to explore how we can use collective film watching at home as a means to gather, share ideas and connect we’ve been delving through the vastness of the internet to source interesting and relevant stories for now, on film. Reel to Real continues to share a film and discussion evening on the second Friday of the month online, until we are able to return safely to our High Street home in The Stove, Dumfries.

About This Months Films

The film links will appear here at 8pm on Friday, 14th August – please re-fresh your page at this time to view.