Reel to Real: The Life Aquatic with Steve Zissou 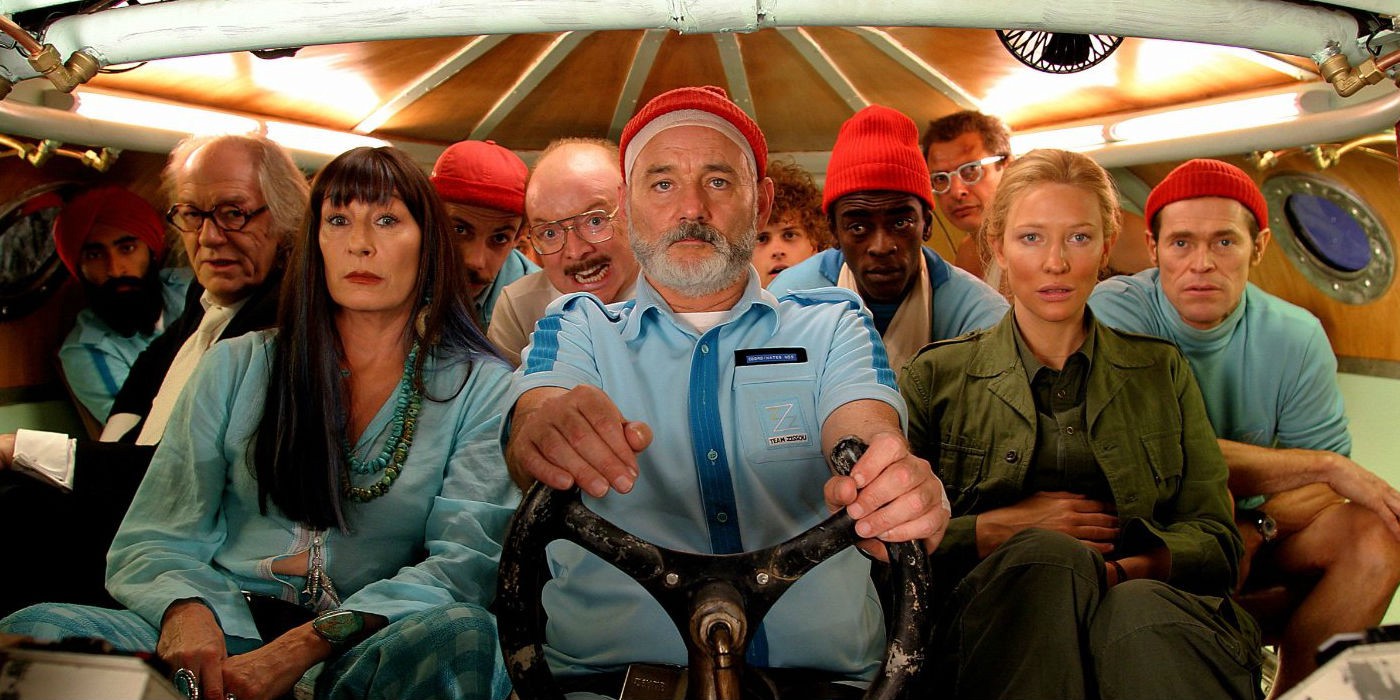 In the run up to this month’s Nithraid, join us for an evening of cinema with a watery-themed film by renowned director Wes Anderson.

The film follows an internationally famous oceanographer Steve Zissou (Bill Murray) and his crew, Team Zissou, as they set sail on an expedition to hunt down the mysterious, elusive, possibly nonexistent Jaguar Shark that killed Zissou’s partner during the documentary filming of their latest adventure. They are joined on their voyage by a young airline copilot (Owen Wilson), a pregnant journalist (Cate Blanchett), and Zissou’s estranged wife (Anjelica Huston).

The Stove Cafe will be open from 6pm serving pre-film supper for £5 per person and there will be an opportunity to join us in discussion after the film over a complimentary drink!