The Plaza in association with Enigma Sessions presents: The Female Showcase 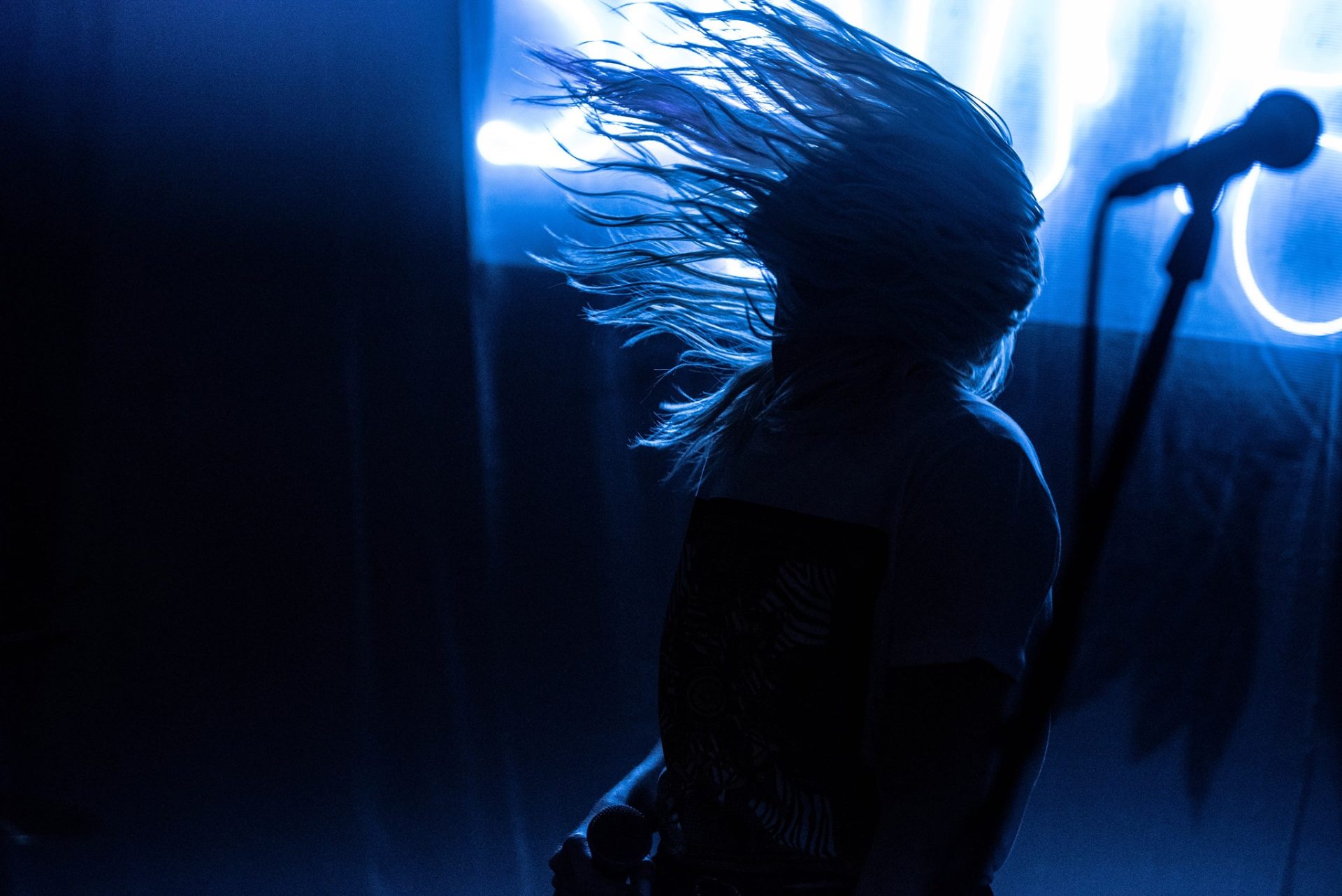 An extraordinary line-up of the finest local and national acts. Fronted by female songwriters and musicians. Presented in Dumfries’ newest roving music venue, The Plaza.

There’s life and there’s death… and in between it all there’s the party. Enter Emme Woods.
Soul, sass and sparks collide to create one of the most exciting female singers of our generation. Blending rock ‘n’ roll and blues influences with a hypnotic brood and incredible musical talent; Emme Woods has curated a truly bespoke 60s sound that bangs the drum for everything that’s great about the Scottish music scene right now. Simply put, Emme Woods is an original.

Bratakus are a vegan, Riot Grrrl Punk sister duo from the North of Scotland, who formed early 2015 and played their first ever gig at a Glasgow Rock ‘n’ Roll School for Girls Fundraiser. They have been described as making ‘distortion-driven break-neck Riot Grrrl sounds’ that are ‘fast, furious and full of righteous rage!’ They hope to be the first ever punk band to prove the existence of Sasquatch.

BOLD, brazen and utterly mesmerising; CRYSTAL are a four-piece grunge/punk band hailing from the continuously fruitful and shape-shifting music scene of Glasgow, with a fiery passion and unique chemistry that translates perfectly from the studio into live performance. CRYSTAL have carved out a thrilling new path with a renewed sense of focus and remarkable vitality. Led by the hypnotic vocal stylings of frontwoman Anna Shields, their new material is laced with nineties grunge, desert rock and pop sensibilities.

Ra is a singer/songwriter/musician from Dumfries, based in Edinburgh. With years of experience on the Scottish music scene, and a masters degree in English Literature, Ra’s smooth vocals and lyrical prowess unite her varying genres of music in a catalogue said to echo the likes of Kate Bush and Debbie Harry. Ra released her debut EP ‘Strange Love’ in January 2019.