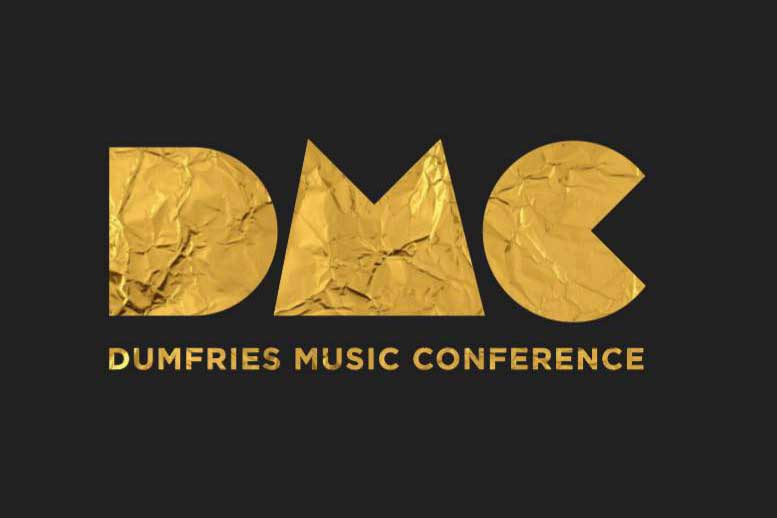 Dumfries Music Conference 2019 took place over three days during in October, featuring a mix of film, discussion, live music, art and workshops. This year, DMC presented it’s most ambitious conference yet, which included national and internationally renowned musicians, innovate live events and radical takeovers over four venues throughout the town.

DMC 2019 kick off with the opening of their exhibition in The Stove Cafe. For 2019, DMC collaborated with Confluence – an international collaboration between photographic artists and storytellers – to create a special curated exhibition from regional and international photographers as part of their ‘story and songs’ theme. The RBC Film Theatre showed a sold out screening of BEATS – a film about two teenage boys who risk everything to attend an illegal rave. Back at The Stove, the first day of DMC concluded with a rap battle between D&G and Cumbria in ‘South/West/Sound/Clash’.

DMC Day 2 kicked off with a Songwriting Masterclass with 23rd Precinct. The Glasgow based music publishers brought live proposals for participants to work together to answer, with expert guidance from 23rd Precinct songwriters and musicians Mark McGowan, Scarlett Randle and Flew the Arrow. The DMC Sessions took place in The Stove Cafe with performances from Ra, The Curb, The Cherry Pinks, Frozen Shores and Zoë Bestel. On Friday evening, DMC welcomed one of Scotland’s most talked about and celebrated musical artists, Kathryn Joseph, to Dumfries for her first headline show in the region at the beautiful Brigend Theatre. Playing songs from her albums ‘From When I Wake The Want Is’ and ‘Bones You Have Thrown Me and Blood I Have Spilled’, Kathryn left the audience feeling spellbound after her emotive performance.

The DMC Sessions continued into Day 3 with performances from Alix Apples, Zac Scott and Kasama. The Oven on Dumfries High Street hosted a musicians market with a vinyl sale, screen printed posters and t-shirts, records playing all day and a host of industry professionals available to chat to. Saturday also hosted a day of panels with Help Musicians, Scottish Women Inventing Music, the SMIA and a panel about Scottish Music Festivals. DMC 2019 concluded with the DMC Showcase gig, presented by The Plaza at Soul Soup on Irish Street, with performances from Prussia Snailham, Megan Airlie, Quiche and The Lutras.