Working alongside Orphaned Limbs, ‘stovies interactive’ Michael Sullivan and Donna Winter were commissioned to make responsive work alongside the When in Roam project.

The performance itself, a mixture of projection, dance, spoken word and sound took place across both floors of the Stove, followed by a Q&A with the performers and artists involved.

This commission was supported by: 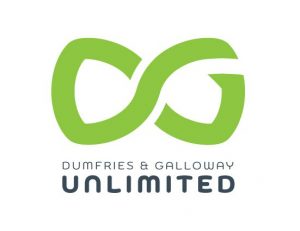