Last night we held our yearly AGM which was a typically animated and entertaining Stovie night! We began this year with a discussion for our members around local democracy. Scottish Government has begun a national conversation about the need for more decisions to be made at a local level and they are asking for ideas about ways to do this. 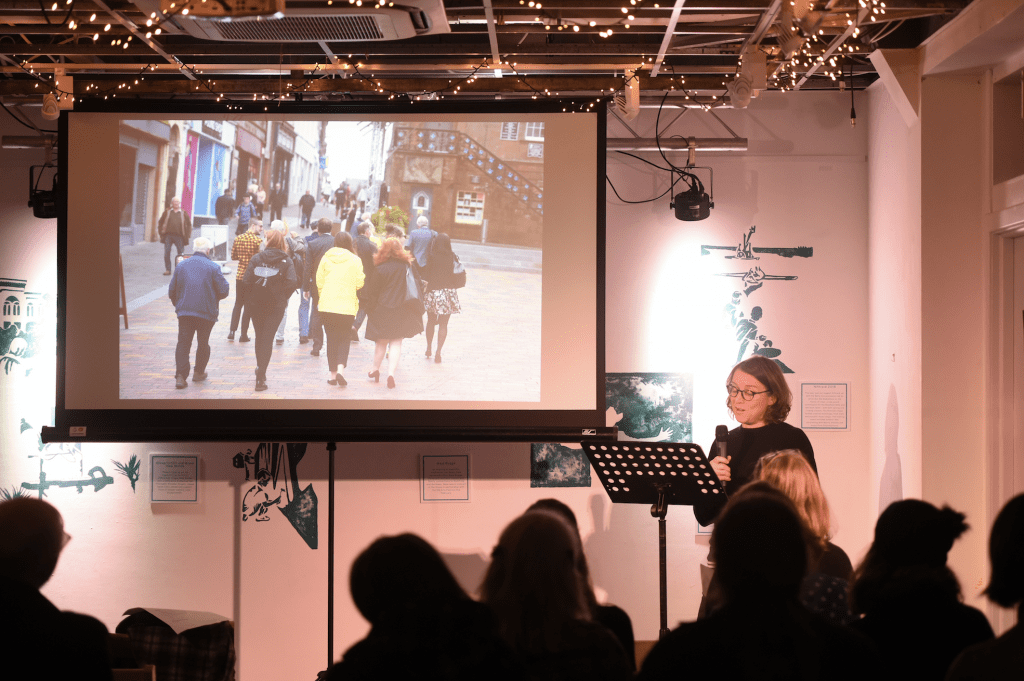 There has been much community-led activity around the country of late, with much of it being informal and grass roots. The question we posed at The Stove last night was how could this genuine popular activity become part of the larger power structure of our country?

In particular, we focused on the role that “alternative peoples town halls” could play – by this we mean places like The Stove that are publicly accessible and full of life and energy; places where conversations about ideas, change and projects naturally happen and places that people know they can always bring ideas or find out what is happening.

Members talked about their experiences connected with The Stove and how Stove projects, discussions and partnerships created a fertile ground for the local community to get involved with making their own place for the future.

Then the AGM itself was a warm and supportive affair with an atmosphere of positivity about the last year and the future. The final accounts and Chairs Report will be posted on the website in 2 weeks time when we get the final audited accounts back from the accountant at the beginning of December.