It was 2015. A year in from the Scottish independence referendum, when stickers faded pale on lampposts and flags fluttered limply in the breeze, or un-tethered, clung to high fences like a loose pair of nickers. It was as though some basic law of thermodynamics failed to take place. As if that fiery energy ought to have moved on. Heated up some other vessel or agitated another movement. Instead, it lingered in the air, resigned itself to the bar stools and blogs for the time being. And most people just got on with their lives, some relieved, some numb and others, angry as ever. 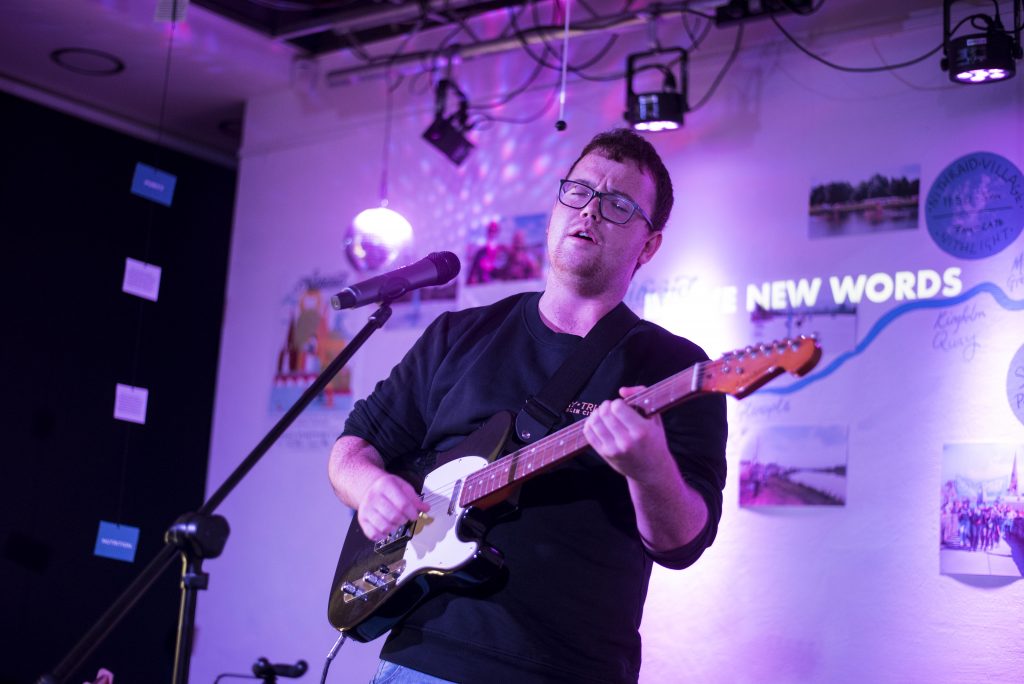 Writers Sarah Indigo and Eryl Sheilds concocted Brave New Words as a space to confront some of that undirected energy left from the referendum. We worked with them on structuring the day, talking with schools, community groups and others to come along and work it all out through a series of writing workshops, discussions and debates. That evening, we hosted the first Brave New Words Slam, an evening of spoken word, performance and beat-style poetry, reminiscent of the back alley bars of Brooklyn circa 1960 lit up the High Street. Well, not maybe not quite like that. But in my head, everything feels a bit like that. The poets played a blinder. From the ages of 14 to 80, it felt like something pretty special had happened. 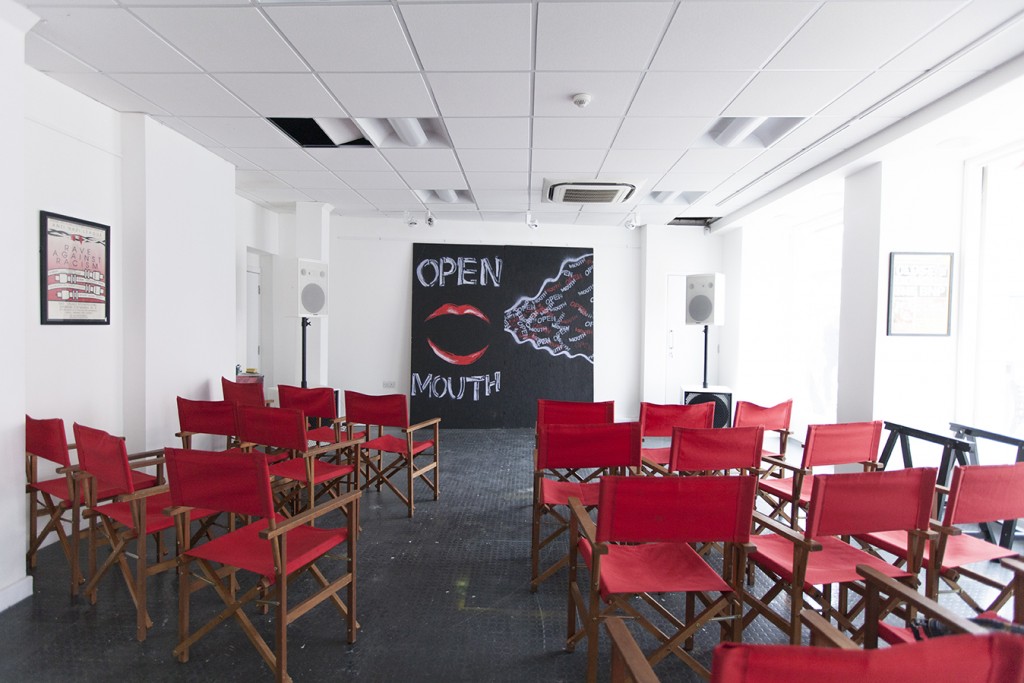 A year later, we lost Sarah too soon. A light went out in the spoken word community in Scotland, with tributes pouring in from the central belt to the Galloway coast. Her work broke stigmas, challenged the status quo and energized everyone she came into contact with. Each birthday since then is not only a celebration of words spoken, sung, shot, signed or silenced. It’s a tribute to our founder and visionary. 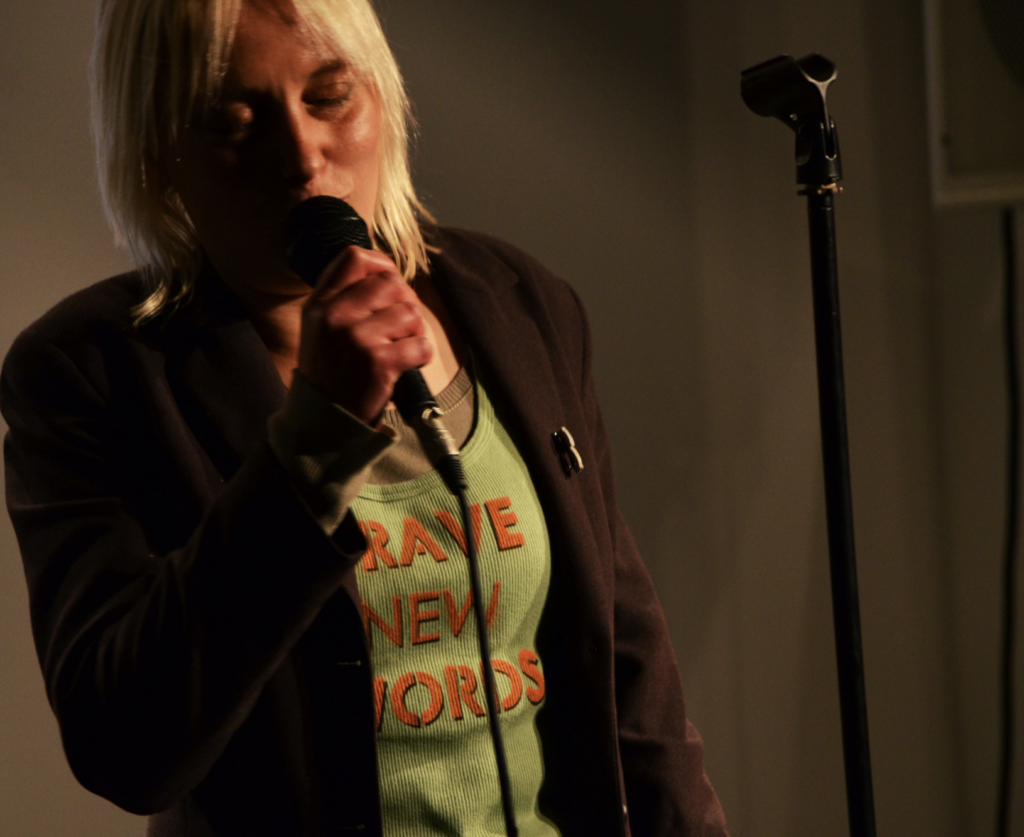 This year, as it stands, is so unlike all the others. We’re not able to meet. And whilst we’re all weary of the rolling lockdowns, the dead air of pubs without music, the face masks, the rumbling anxiety of purchasing a pint of milk from the supermarket. It seems that now it’s more important than ever to celebrate as we once did and to share our thoughts, feelings, creativity and power with each other is so vital in making sense of the world around us. Beyond the peeling vinyl stickers of the town centre and the tequila-scented hand gel. 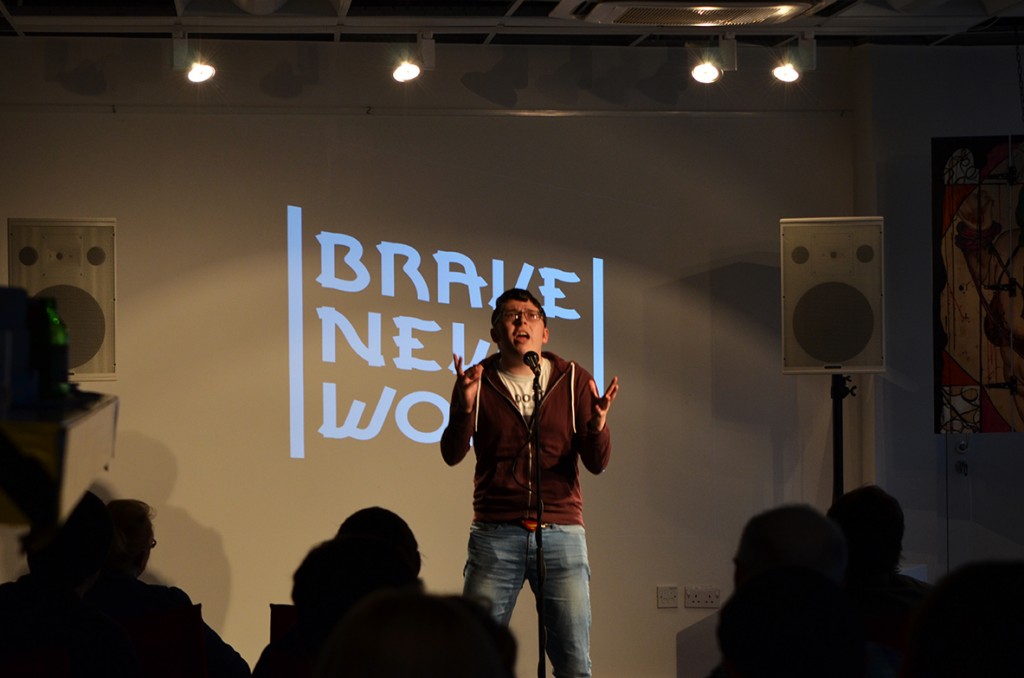 Just as in 2015, there’s an energy now that lingers in the air. What it is we can’t be as certain of what it is as then, but it comes out in the quieter moments of our lives. That’s when stories are written, songs are sung and creativity thrives.

Brave New Words is not possible without people. Literally. I’ve tried. More than a couple of empty mic nights confirm this. It’s the space to take a chance, often when you never you thought you had it in you. And each month, it’s completely different from the last. From epic poems on elderly cats, to Kate Bush inspired fluorescent neon dancing, 10 minute silences and rabble rousing political speeches. 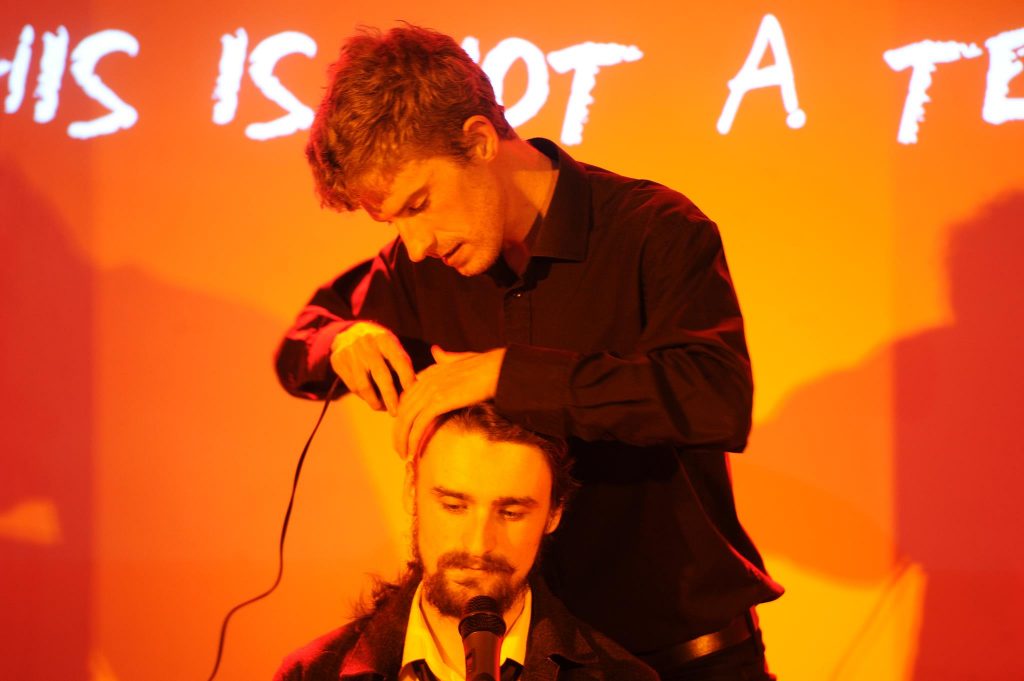 So join us as we celebrate everything Brave this September. I mean, what else is there to do?!