Source to Sea: A Reflection

Nithraid River Festival has been running as an annual event for the past eight years and I have had the absolute privilege of being the producer for the last five of them.  Last year’s event saw flood, rain and high winds pushing our team to the limit with adapting last minute to still deliver as much of the event as we physically could. After 2019 we thought, “Well, we’re not going to get anything more difficult than that”. Boy, were we wrong.

When the news hit in March that the entire world was under threat from a global pandemic, we were left with complete uncertainty and dread – much like the rest of the world. What is this thing? Are people going to be safe? How long will it last? When did lockdown and furlough become common words that we use in almost every conversation?

It became apparent very quickly to our team that even though the festival was scheduled to be in August, there was a high chance that the event would have either have to be cancelled completely or we were going to have to try and adapt the festival to a digital format – so we decided to flip Nithraid on its head. We looked at the core values of the festival and the reasons why we do it and who do we do it for? 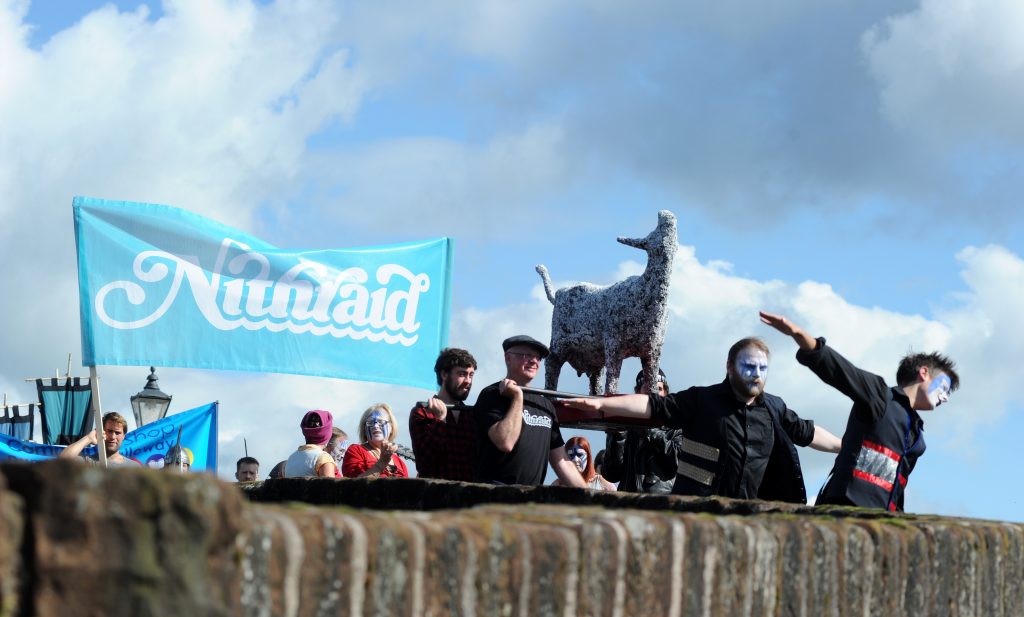 To cut a long story short – we came to the conclusion that we do it to celebrate the River Nith. We celebrate its history and uses, we celebrate its beauty and we use it to inspire our creativity. We use it to teach our children about the wildlife and environment (special mention goes out to Huffy the Heron!) – but most of all we use it to connect with communities. With all of this in mind, we created the Nith inspired ‘Source to Sea’ project, exploring not just Dumfries but the entire River Nith and the communities that it travels through. Throughout lockdown, it was obvious we were on the right path as all over social media people were photographing the river on their daily walks and were appreciating it as they never had before.

Once we had a concept, the challenging part was trying to figure out how we were going to share all of these elements of the river as well as creating and sharing activities for families and children who were finding themselves stuck at home with little to do. We were delighted to have one of our fantastic funders, the Holywood Trust, on board with our reimagined River Festival. The Holywood Trust were a huge support to Nithraid and our entire team throughout the whole project, and we wouldn’t have been able to do this without them – thank you! This scale of online activity was very much new territory but I have the privilege to work with much more tech savvy individuals than myself and we were able to come together to figure out how to present our festival online. I think as it stands, we are now in Version 652 of the project as it turns out there was more than one problem that arose on a very regular basis. I give them all my love and respect for not running away at Version 150 (I will do the embarrassing shout out at the end!) 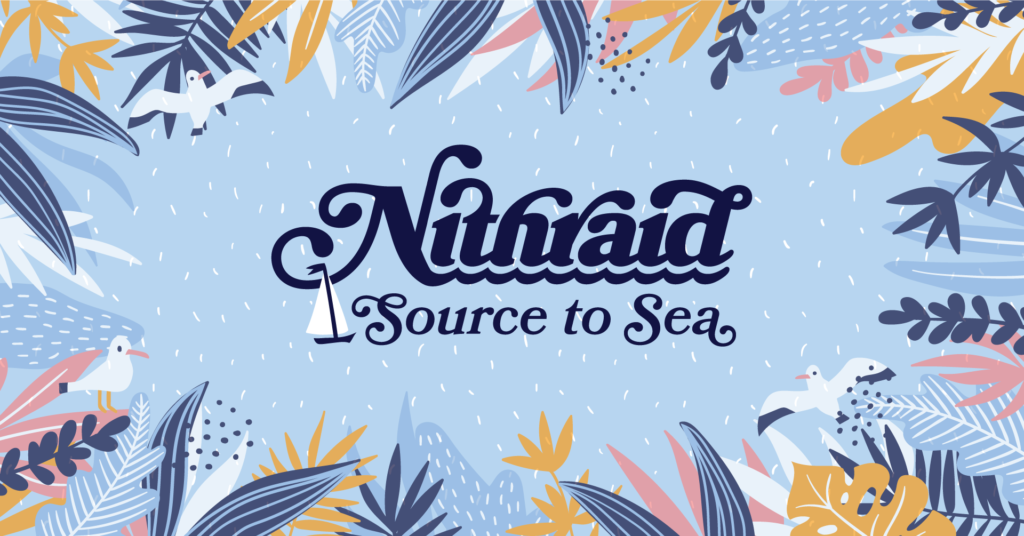 As we come to the end of our journey, we’ll be pulling all over the research together and sharing it with you in a beautifully designed map, created for us by local artists and graphic designer, Jamie Stryker. This map is the culmination of everyone’s incredibly hard work over the past 6 months. We’ll also be sharing Hugh McMillan’s lovely Source to Sea poem, where he has a dedicated verse for each area that we explored.

One of the hardest things about the lockdown was the difficulty in being able to research and that we were unable to reach out communities and go out and explore. But now we have information, footage and stories about the River Nith that you can use to learn about these communities yourself. I hope the project does what we set out to do and celebrates the river that connects us and brought so many people a sense of calm in amongst the chaos. 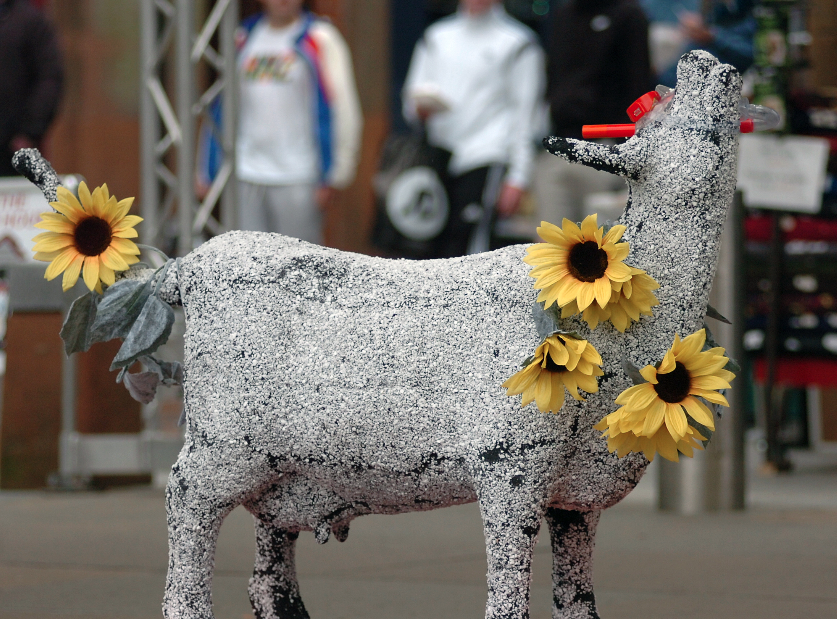 And a special thanks to Derry and Greg from BattleStations who trekked through the Carsphairn hills with  a lot of kit to try and find footage of the source of the Nith – which turns out wasn’t where I told them, sorry! You got the shot though!

All of those that took the time to chat to us as we were researching the content. One of my favourite moments was when Bob Clements told us the story of the Thornhill’s Rock Festival on the back of a lorry that was plugged into a house!

Finally, a massive thank you to the team that has held this all together. You have done so much more than these basic titles I have written but I have rambled enough and don’t want you thinking I have gone soft.

Thank you all! All the best,